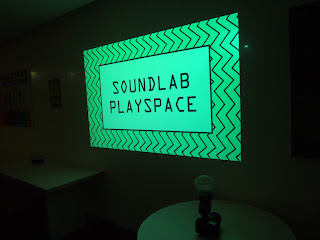 With the echoes of Electric Fire's "Do your own thing" still earworming away I sit reflecting on a great event I was lucky to be part of last week at Nesta HQ in London. Soundlab, as part of Heart and Soul, has been exploring in partnership with music tech companies, NESTA and Goldsmiths uni how music technology can be more accessible and how barriers to expression can be reduced.

I am linked into this via the mightly Ashley Elsdon from Palmsounds, Ash worked tirelessly on this event getting companies and developers to give their time (and app codes!) to attend these events and display their tech.

So many great things stand out about this event, the first section of the day was for NESTA staff and from chatting to them they seemed to be really excited to see the reality of a project that they fund and work on. Director of NESTA's Digital arts and media Tim Plyming summed it up astonishingly well when he described not having got on well  with music education and feeling excluded from it..yet within the first 10 minutes of the first Soundlab event he attended he  created more music than he had in his life previously.

I could write pages about the thoughts that these events bring to the surface around accessible innovation, creative process, gestural and physical performance interfaces etc, but rather I will cut to my overriding memory/thought of this event... It is AMAZING and incredibly uplifting to be part of an event where such joyous noise and music are made so readily. It's mindblowing to see people who possibly would be considered by others as "non verbal" and poor communicators..with the right barriers reduced, be up on stage commanding an audience with deep rich emotional performances... that I still hum days later.... I await  Electric Fire's first EP/album keenly. Huge props to Ash, Justin, Mark and all the Heart and Soul team. 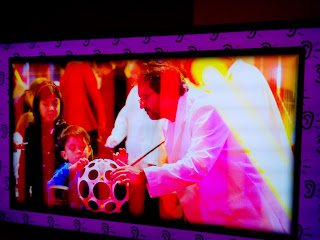 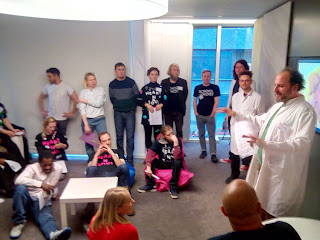 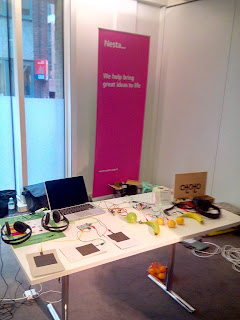 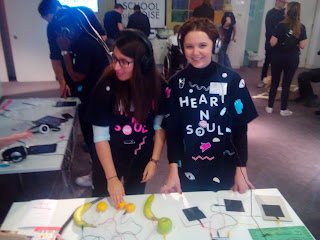 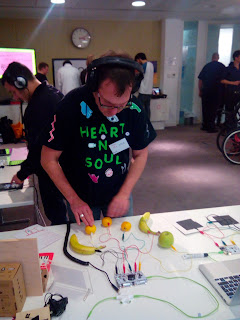 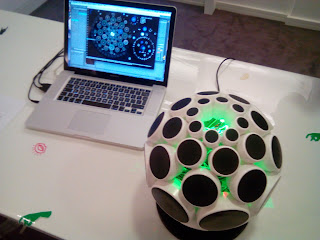 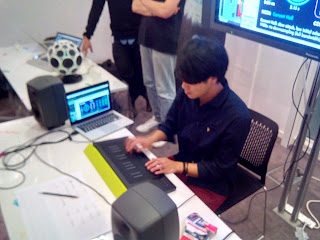 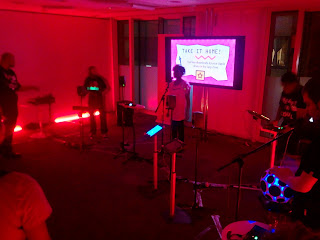 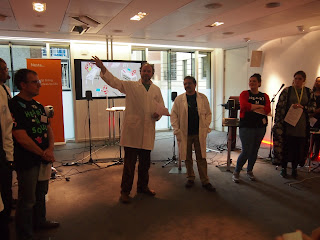 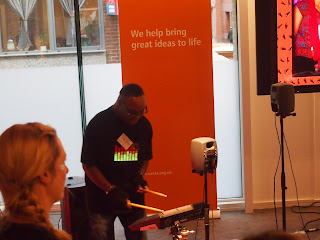 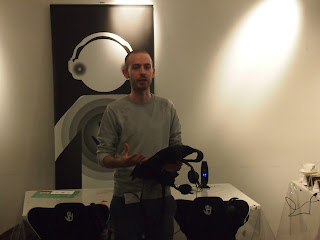 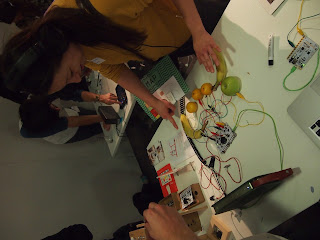 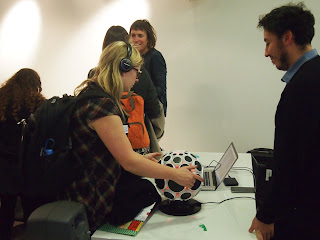 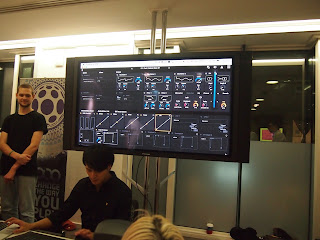 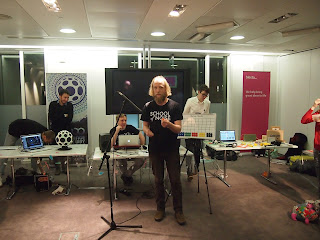 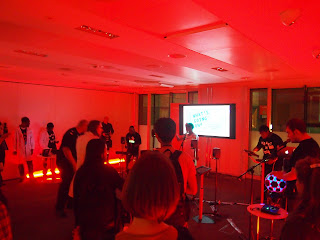 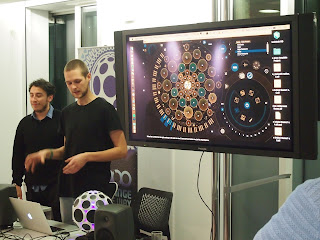 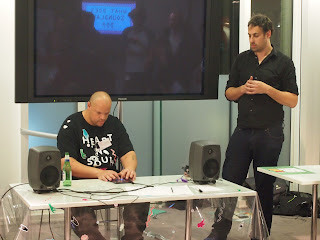