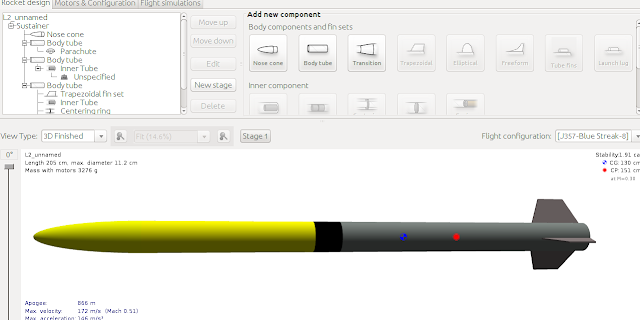 Been a while since I posted here so thought I might get the ball rolling again with a little round up of current projects I am tinkering on. Above is a picture of a planned level two rocket build I am starting to work on as it would be great if I could get my L2 certification flight and exam done this year and also pass my RSO (Range Safety Officer) as well. That would mean that it could be possible for me to officiate over other people HPR flights but could also look into the possibility of running a launch event more locally? 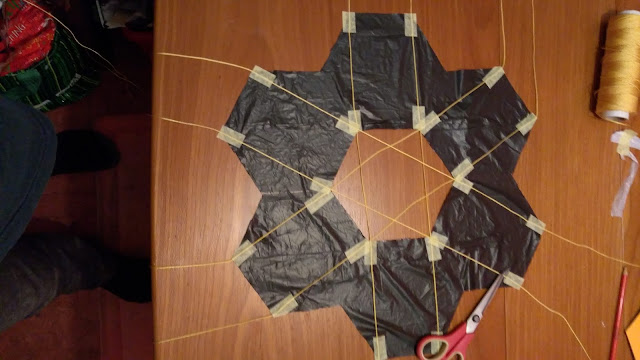 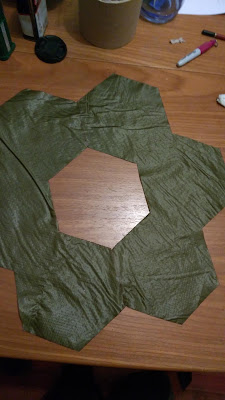 I've also on an off since before Xmas been tinkering with some odd parachute designs, first playing with plastic and tape and now moving to making a ripstop nylon version. These hexagonal annular parachutes fly quite well, have low side loading and seem very strong due to the way the shroud lines continue over the canopy. I'm slowly developing more skills and knowledge around recovery/chute making and have a few other projects I want to explore. 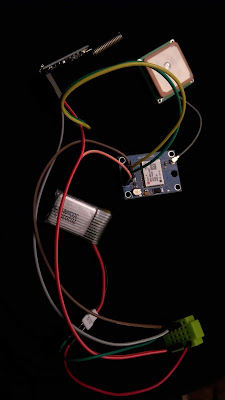 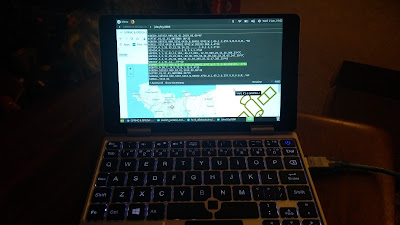 I've also been tinkering on and off with a simple GPS tracker design using a NEO6 gps board and  HC12 radios. My current off the shelf GPS tracker (works on mobile network) is too large for a 29mm rocket airframe I am considering and therefore this route gives more options in terms of getting it to fit. The tracker currently spits whole NMEA sentences which are received by another HC12 hooked up to the one note mini laptop and the whole thing acts as a wireless serial bridge. 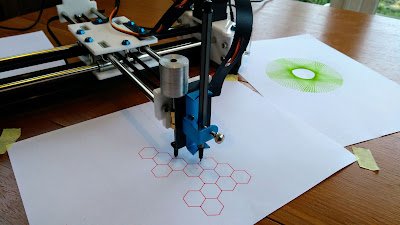 Finally been making, machining and tinkering with various things to write some more articles for Hackspace Magazine, I'm really enjoying the writing and hopefully the articles are being well received! I'll post a roundup of articles out so far after the next issue with some of my work is published.


Posted by concretedog at 02:25 No comments: