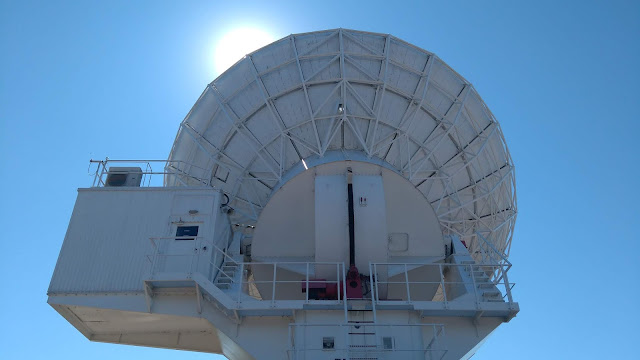 There is so much I could say about the talks and the event but I don't know how to summarise it all! So instead I will just say that the quality of presentation was great and it really is re affirming and heartening to see so many communities forming around the opensource development of space technologies. Staying with and meeting some of the wider Librespace contributors makes one feel part of something amazing and left me invigorated and wanting to contribute more. Here follows a small photo dump! 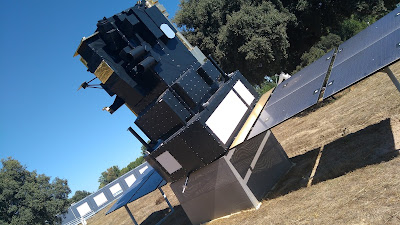 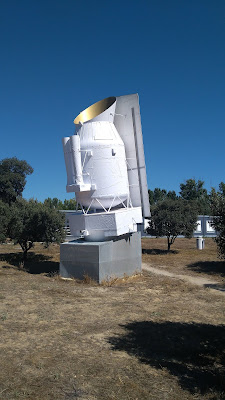 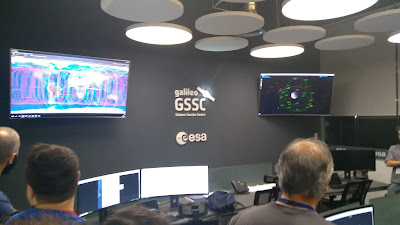 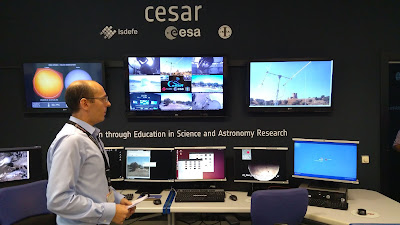 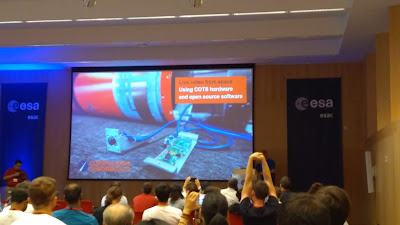 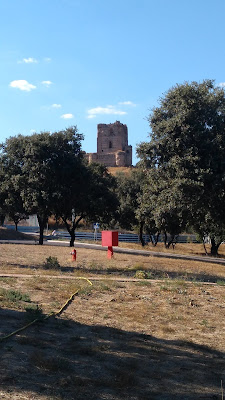 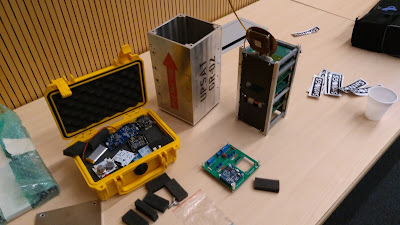 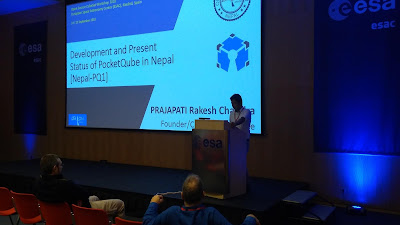 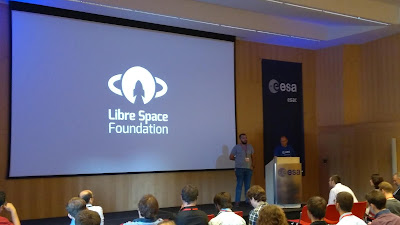 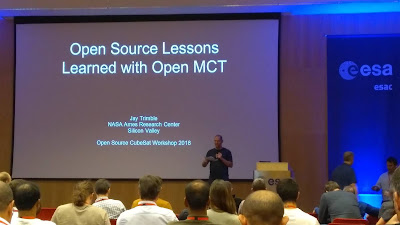 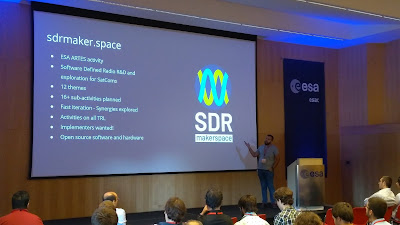 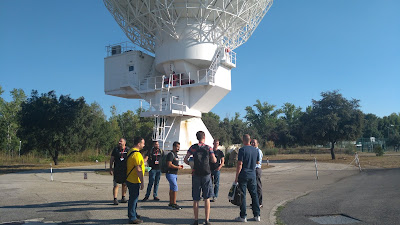 ODR Flight!... and lots of learning! 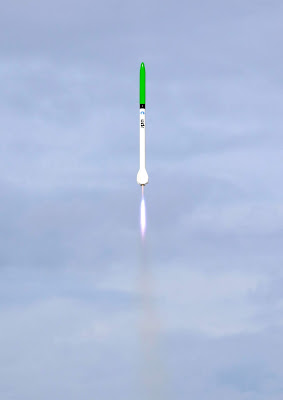 I had the absolute pleasure of attending the Midland Sky event held by the midland rocketry club last weekend where I finally got to fly the Open Development Rocket or ODR. In simulation I had it flying to 2900 feet and in real life it was a little heavier I felt it was going to fly a little lower as I thought the simulated design was at its optimal weight.. however I was incorrect and indeed it went higher! It shot off the pad on its 38mm Cesaroni H152 2 grain motor and went into a near perfect vertical flight up to an apogee of 3255'. 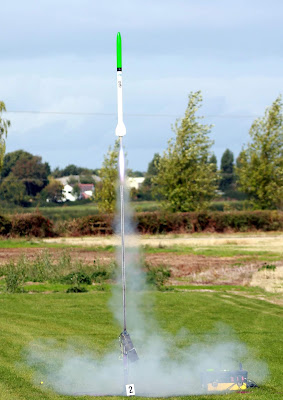 
It nosed over and deployed the drogue chute at apogee correctly and began to descend, it was supposed to fall back to 500' and then the quantum altimeter was supposed to blow the other charge to release the main chute. What actually happened was that at around 2000' it deployed the main early, I can tell it happened here from the change in steepness of the decent rate on the graph output from the altimeter. I don't think that this was when it fired the main ejection charge but rather the nosecone was shaken off and it dragged the main out. It does highlight an area of ODR that needs a redesign - the upper section of ODR that contains the main chute is really too small. In an effort to get some space back I had reduced the shoulder of the nosecone and despite it being reasonably tight it came loose. Interestingly I had left the motor ejection charge in place and on its longest delay setting and based off the openrocket simulation I believe that this would have fired around the same time that the early main deployment occurred. Perhaps it produced a bit of an extra kick/movement to help dislodge the nosecone?

The altimeter data states that the charge channels were fired at the right altitudes so I believe everything worked... but that I needed to design a bigger upper section and then have a better longer nosecone shoulder and retention. All good learning.

So the result... well.. A LOOOOOONG walk! ODR drifted a long way with its 152 second long flight and I did fear that it was lost! That said we had a good line on where it lay and a fantastic recovery operation was performed. All round nice chap Stuart Livings jumped in my scruffy car and we drove as far as we could towards ODR. Parking in a farmyard we then set out on foot to get ourselves on the line/bearing we thought ODR lay on, Stuart then used his drone with FPV to fly out on the line and he quickly discovered ODR apparently having made a good landing some distance ahead. He kept the drone locked above ODR and that gave me an easy heading to walk to and recover her! Many thanks Stuart. So I definitely take some learning from this but overall I am pretty pleased, I definitely feel that this was a positive failure mode, meaning that if you are going to fail its better to fail where the results are a slower descent rather than a faster descent that's close by! 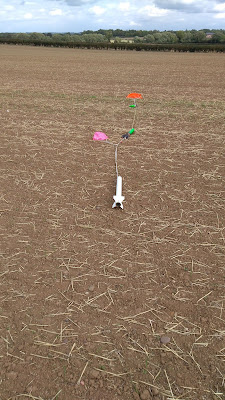 Got a bit of time this afternoon to do some ground tests of the deployment system of the ODR opensource rocket. Its my first dual deploy rocket so I'm learning lots as I go. One thing I definitely discovered is its quite tight in the upper section where I plan to fly the main chute...I was using some quite thick webbing as the recovery bridle which I might replace with some thinner kevlar to try and reduce the volume of stuff I need to cram in there... failing that I could always reverse the roles of the sections and fly the main chute in the lower section of the airframe. For more details of the ODR opensource rocket check out this post.
Posted by concretedog at 13:09 No comments: