So I've been getting into model rocketry, I got bought a starter set as a gift some time ago and finally got the 2 rockets built over the summer, I've launched them a couple of times but yesterday was the first time I did some video, both from the ground and also attaching a cheap keychain camera to a rocket. The above is the result. (And yes.. forgot to set the camera date and time so appear to have launched over 150yrs in the future!) 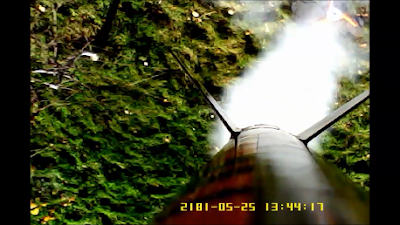 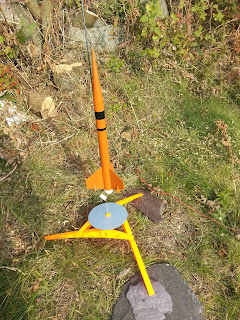 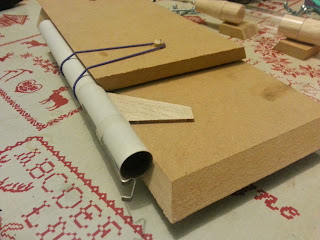 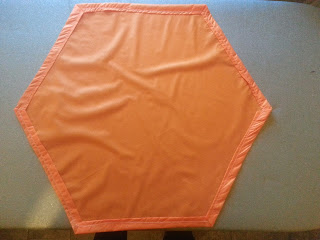 So... I have plans! I have a larger kit that will step me up to use the highest over the counter rocket motors available and then after that i'm going to look into getting certified to fly high power rockets. I'm looking to diy as much as possible so have been playing with designing rockets in virtualisation using the amazing free design and simulation package OPENROCKET .. I've also got into sewing lightweight ripstop nylon to make parachutes! I'm learning a lot about sewing and am aiming to make some cross form parachutes after reading some chute theory and running some math. I've also built a little prototype jig assemble that has worked well to enable fixing fins at exactly 90degrees from any given centreline of a circular tube.. I'm going to build a better version at some point and post again. 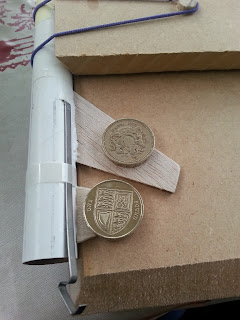 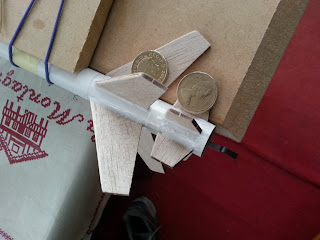 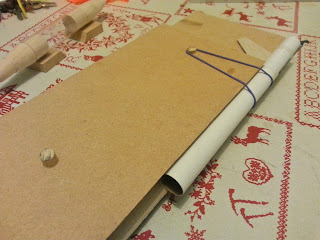