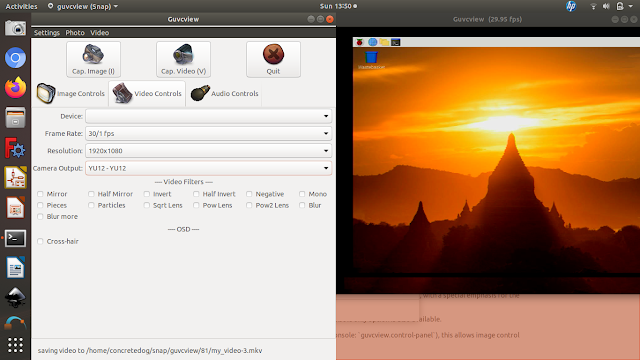 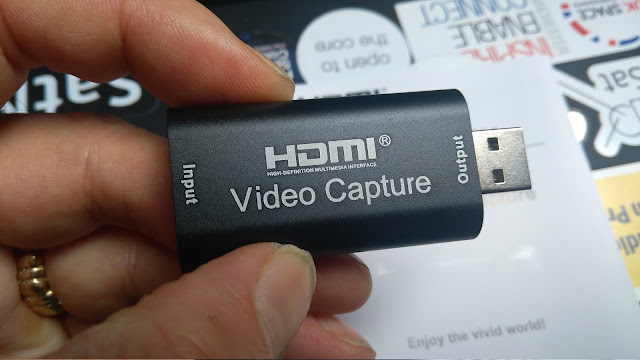 A while back I was ardently reading @biglesp post on a HDMI-USB capture card that he had been tinkering with and using as a way to have a super minimal setup for a raspberry pi without needing a monitor for it. At the time I think the Mirabox cpature cards he was looking at were over £100 and it was to rich for my tastes!

Then last week my fellow flame trench buddy @Ascii211 posted about a $10 usb capture card he had been playing with. Having tracked one down on Ebay in the UK for £12 I thought it was worth the punt to see if it would play nice with Ubuntu. 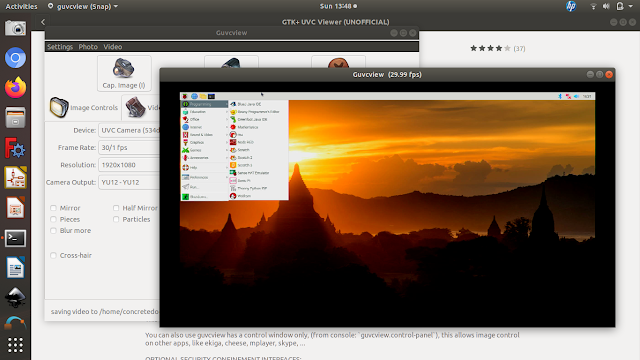 I rigged it up today with a raspberry pi4 (4gb) as an input and plugged it into the trusty (badly in need of a reinstall) Thinkpad x220 running Ubuntu 18.04. A quick check of dmesg seemed to indicate that it had been recognised etc.

I noticed in the terrible instructions with it it mentioned VLC as a potential bit of software for capturing, after tinkering around in VLC for a few minutes I couldn't get it to work at all. However... I'd used "gucview" as a camera capture application before so opened that to see if it played nice. Short answer... yep it does. Video preview and capture at 1080p at 30fps was pretty happy, theres a slight lag in the video feed but nothing that isn't workable. I'm keen to checkout how it does with camera input and I keep meaning to play with OBS (open broadcaster software) so I'll update after tinkering a bit more. 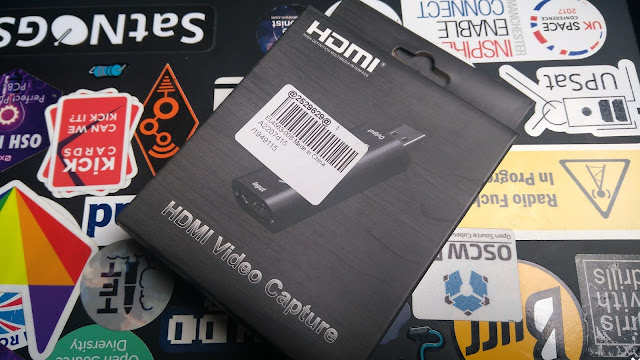